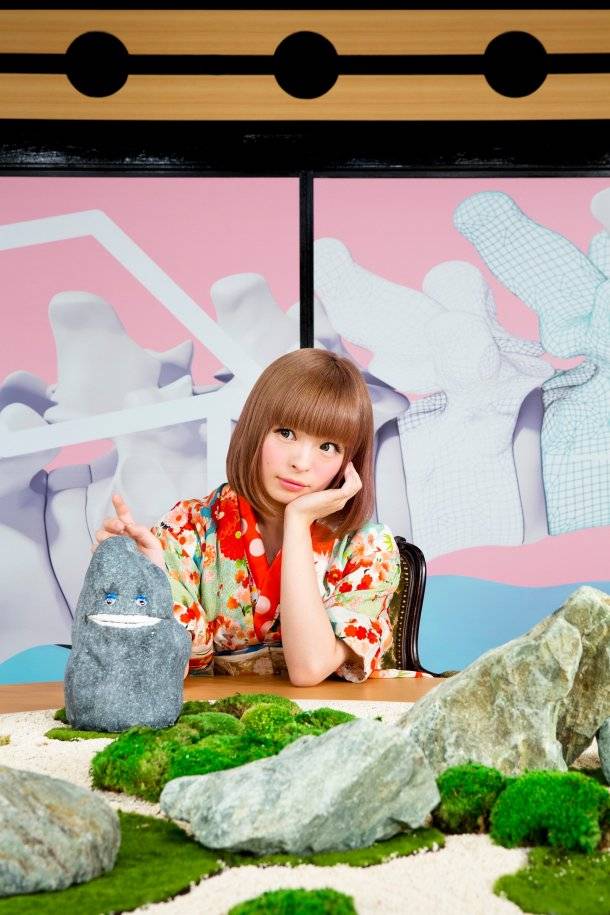 On each episode, Kyary will discuss a particular theme with the guest artists. On the upcoming episode, Yuzu and OKAMOTO'S' Hama Okamoto (B) and Okamoto Reiji (Dr) will discuss "What on earth is friendship!?". Fantasia Utamaro, with whom Kyary has worked, will also make an appearance as her visual artist collaborator.

The trailer has been released on Space Shower TV's official Youtube channel.