Makihara Noriyuki, Hello Kitty and more to guest on SMAPxSMAP 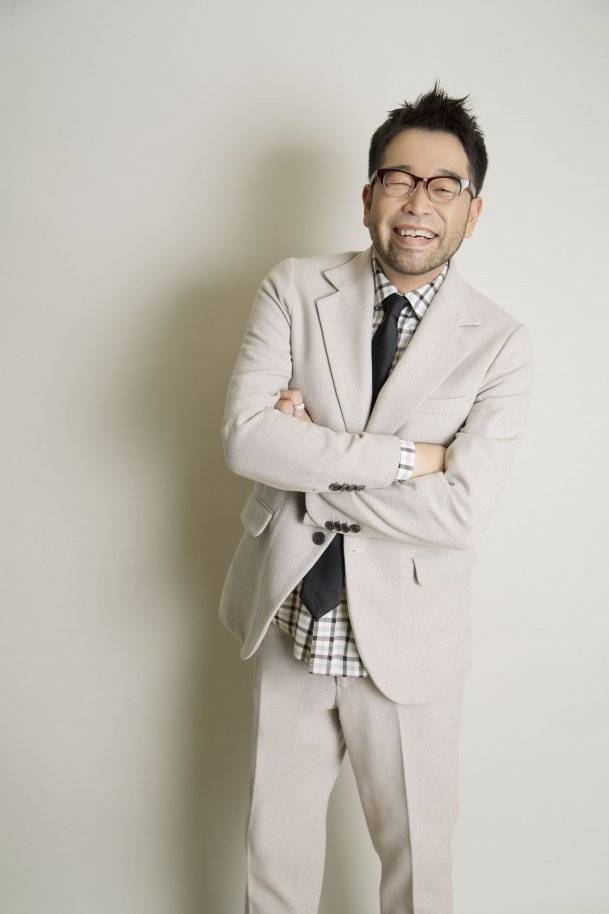 Makihara is the music director of the musical "Ai no Uta wo Utaou", while Kitayama is an actor and Miyamoto is a director in the same musical.

The screenwriter for "SMAPxSMAP", Suzuki Osamu, also wrote the script for the musical.

During "Bistro SMAP", Makihara will bring his own keyboard and perform the song "Kimi e no Ai no Uta", which he wrote for the musical.

Furthermore, the guest for the live corner "S-Live" is Hello Kitty. SMAP is providing the song "Hello" written by CreepHyp' Ozaki Sekaikan as the official song for the 40th anniversary of Hello Kitty. SMAP will perform this song with Hello Kitty during the show.