MISIA to release her 11th album in April 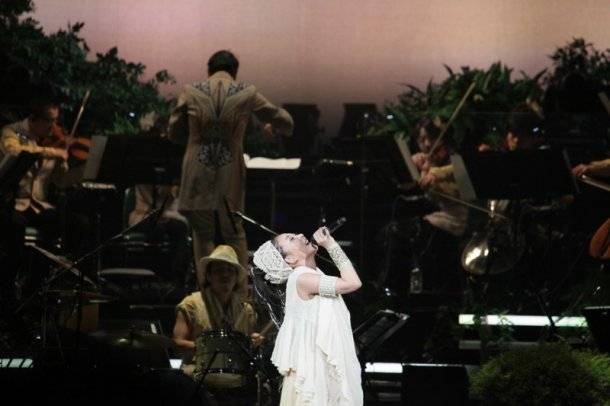 It's been revealed that MISIA will be releasing her 11th original album "NEW MORNING" on April 2nd.

This was announced during her tour 'Hoshizora no Live VII -15th Celebration- Hoshizora Symphony Orchestra', which started on January 18th and 19th at Nippon Budokan. The crowd was excited to hear of her first album since "SOUL QUEST" was released about 3 years ago. More details on the album will be revealed at a later date.

This tour is the arena version of 'Hoshizora no Live VII -15th Celebration-' that was held last year. One of the highlights of the tour is that it features an orchestra led by Hattori Takayuki. This will be the final project of her 15th anniversary. 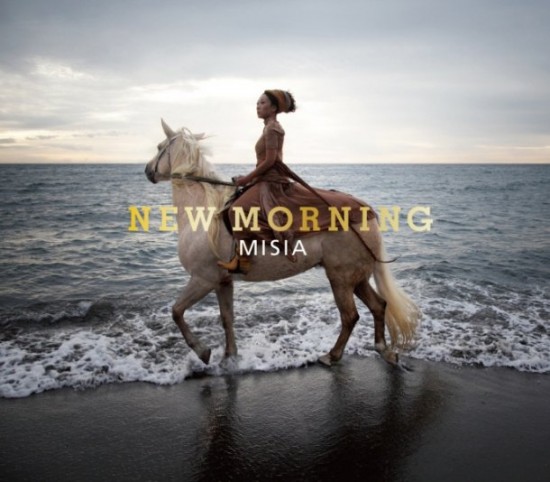