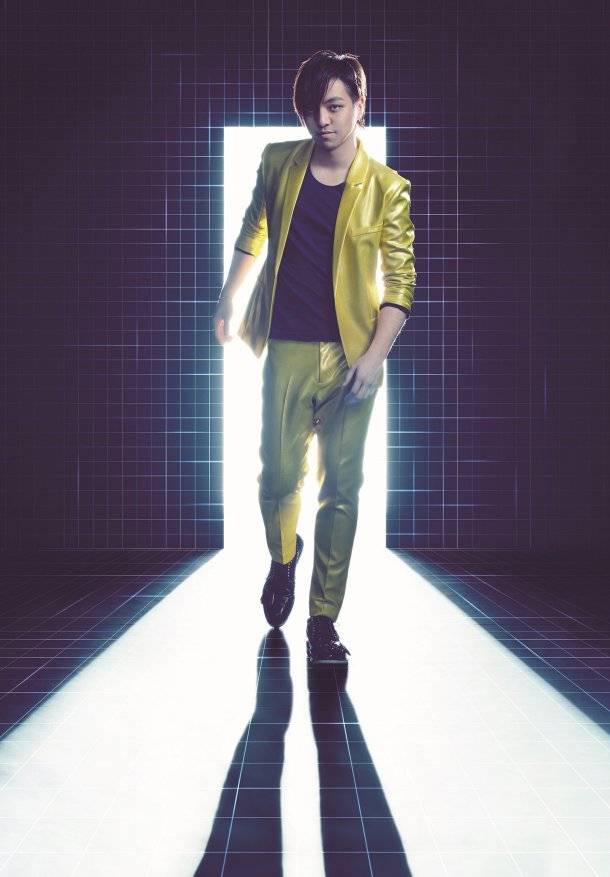 Miura Daichi's new single "Anchor" will be released on March 5. He will also be holding a nationwide tour titled 'DAICHI MIURA LIVE TOUR 2014: The Entertainer' starting on April 1.

"Anchor" is the theme song for the TBS drama 'Yoru no Sensei' which premiered on January 17. It was written and composed Nao'ymt who has been in charge of many of Miura's songs in the past.

The other day, Miura made a surprise visit to the drama's set and greeted the lead actress Mizuki Arisa. During the visit, he commented on the song, "I wanted to make a kind, yet strong song. In daily life, there are many unfortunate things and painful things. I hope it will become a song that will be close to people during those times."

To coincide the release of Miura's new album "The Entertainer", he will start a nationwide tour in April. Those who become members of his fan club before January 22 will be able to make ticket pre-reservations.