Mizuki Nana to release her 10th album in April 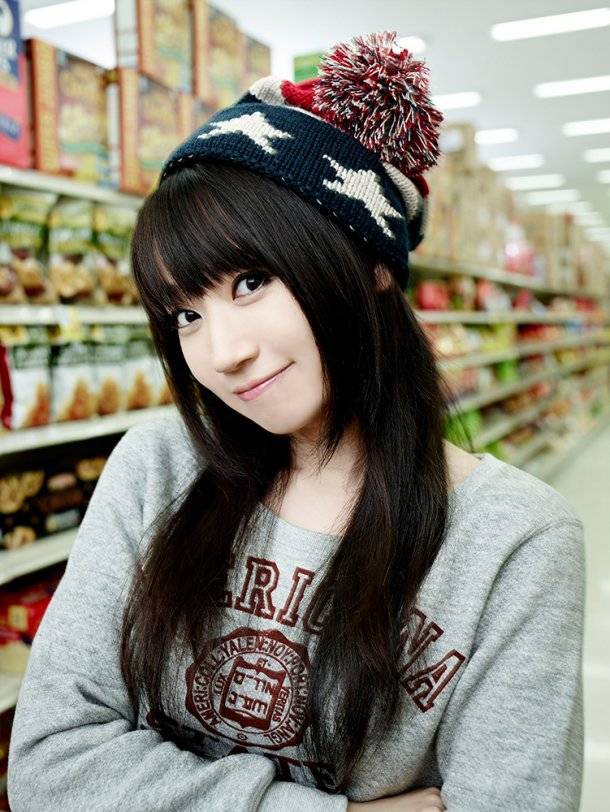 It's been revealed that Mizuki Nana will be releasing her 10th album (currently untitled) on April 16th.

The album was announced on January 18 and 19 during her live event 'NANA WINTER FESTA 2014' at Ariake Coliseum in Tokyo. It will be about a year and 4 months since Mizuki released her last album "ROCKBOUND NEIGHBORS".