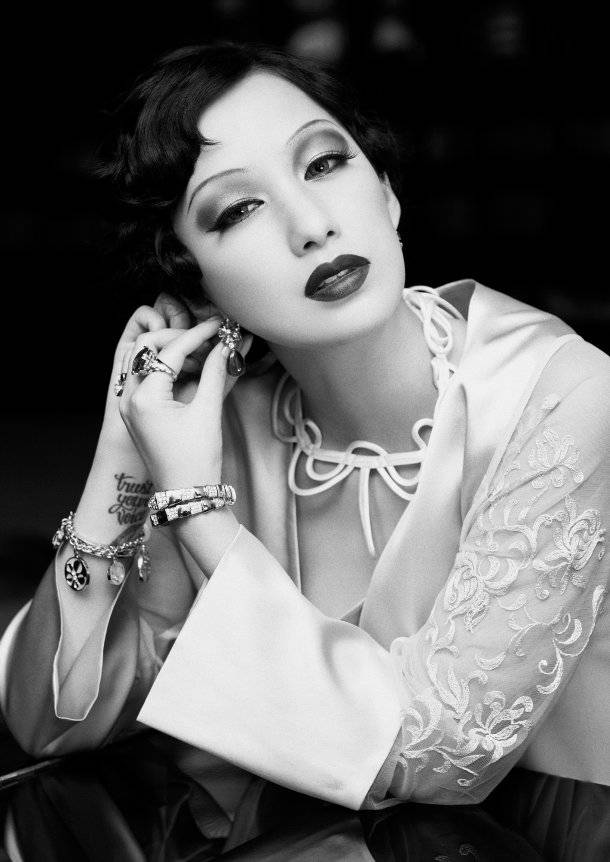 It's been revealed that Nakashima Mika will release a cover album titled "Zutto Suki Datta ~ALL MY COVERS~" on March 12.

The album will feature covers of songs that Nakashima has loved since her teenage years, such as DREAMS COME TRUE's "Yasashii Kiss wo Shite". It will also include a cover of "Amazing Grace", which was the trigger of her debut after singing it in the drama 'Kizu Darake no Love Song'.

The album will be released in 2 versions: Limited Edition and Period Production Limited Edition. The Limited Edition will come with a DVD containing her Christmas live as well as a photo book. Furthermore, both editions will enclose lottery tickets for her album release live in Tokyo and Osaka. 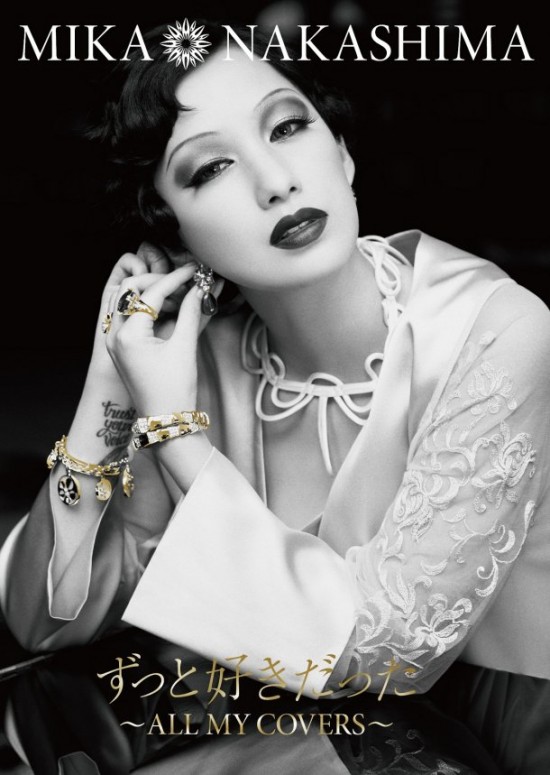 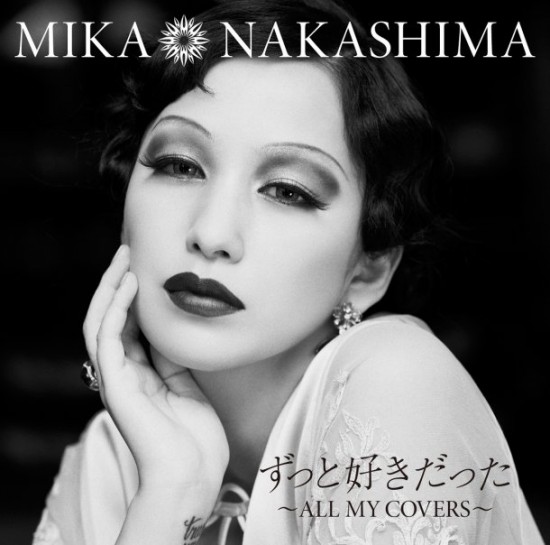 JO1's will provide the opening of the anime 『Gunjou no Fanfare』, and main vocalists Yonashiro Sho & Kono ﻿Junki﻿ collaborate with Hiroyuki Sawano [nZk] for the ending
14 hours ago   0   75