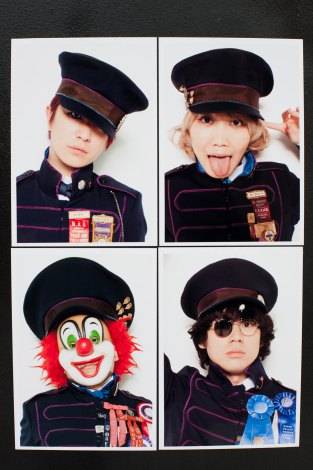 This marked the very first time for the band to top the chart including both their singles and albums, and the first week sales for this single also became their best record.

SEKAI NO OWARI is comprised of Fukase (Vocalist), Nakajin (Guitar), Saori (Piano), and DJ LOVE (DJ), and they made their major debut in August of 2011.

As the band was ranked No.1 in "Next Break RANKING 2014!!" (for artists category) on January 27th issue of weekly entertainment magazine "Ori?Sta", they are expected to make a big leap this year.