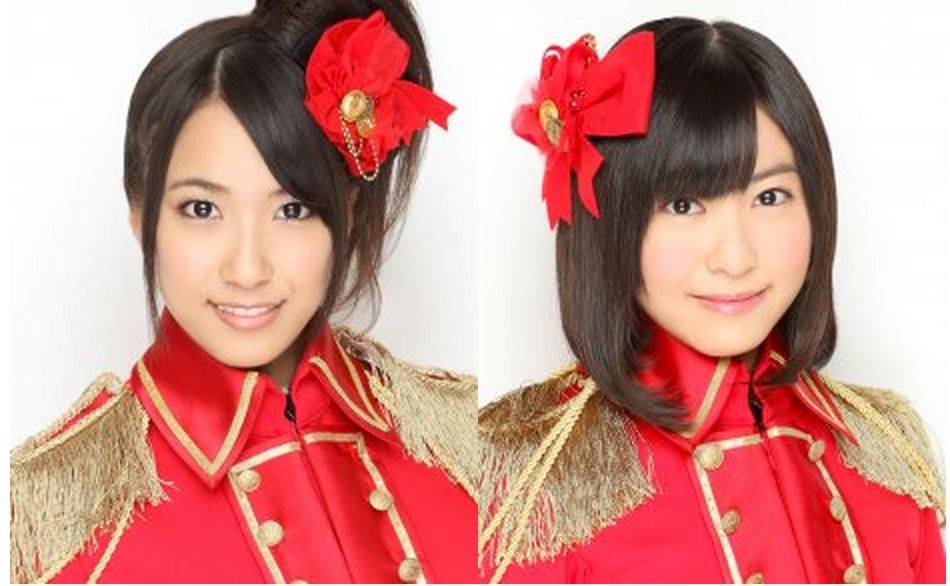 During the SKE48 team S' theater performance on January 17, it was announced that members Sato Seira and Mukaida Manatsu would be graduating from the group.

After the performance, Sato updated her Google+, and made a comment toward her fans, "I will continue doing my best as my usual self while leaving every single day in my memories? Please support me until the end!"

Thanks to Josh for the tip!