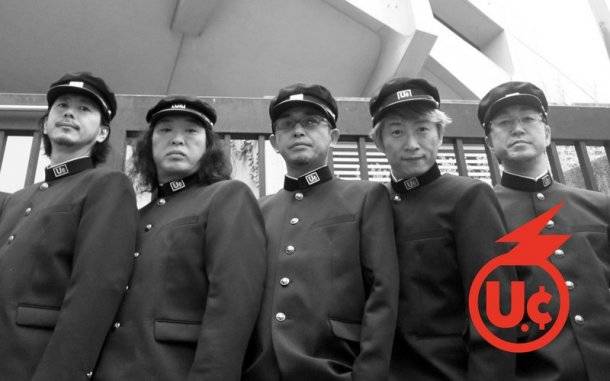 It's been revealed that rock band Unicorn will release their new album (currently untitled) on March 26th.

Unicorn announced that they were working on a new album on New Year's Day. This will mark their 3rd album since restarting their activities. Their last album "Z" was was released in May of 2011.

After the album's release, Unicorn will set out on their nationwide tour on March 29th.

Creepy Nuts, Hirai Dai, MAN WITH A MISSION, and more to participate in Kimura Takuya's 2nd album
5 hours ago   0   140