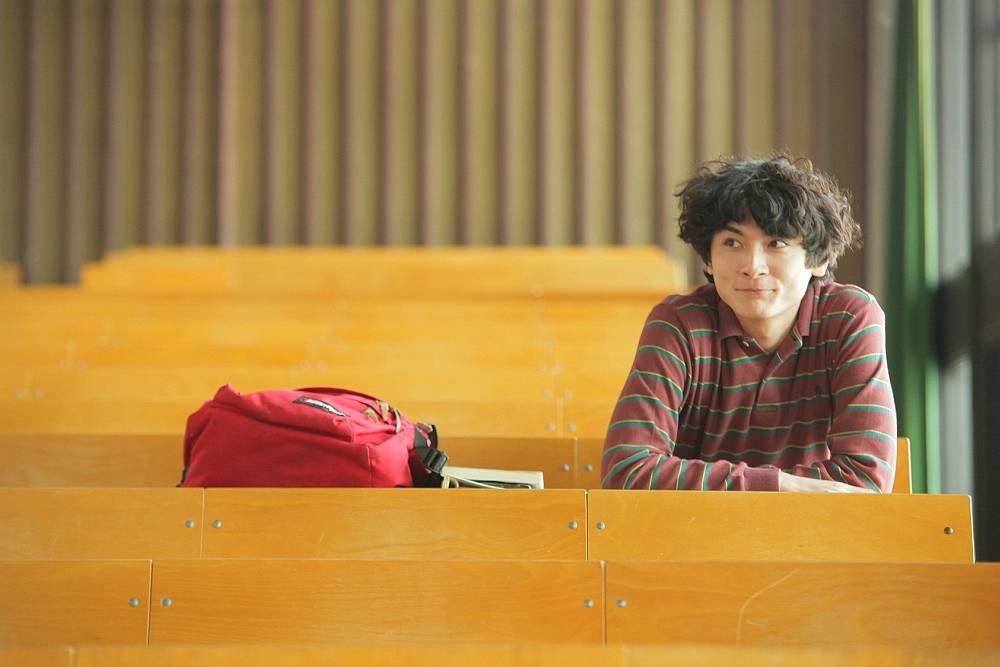 Today, the winners have been announced for the '56th Blue Ribbon Awards', a prestigious movie award that is awarded by the movie critics and writers of all seven major newspapers in Tokyo.

Here's an overview of all the awards:

Congratulations to the winners!

JO1's will provide the opening of the anime ă€ŽGunjou no Fanfareă€Ź, and main vocalists Yonashiro Sho & Kono ď»żJunkiď»ż collaborate with Hiroyuki Sawano [nZk] for the ending
9 hours ago   0   53