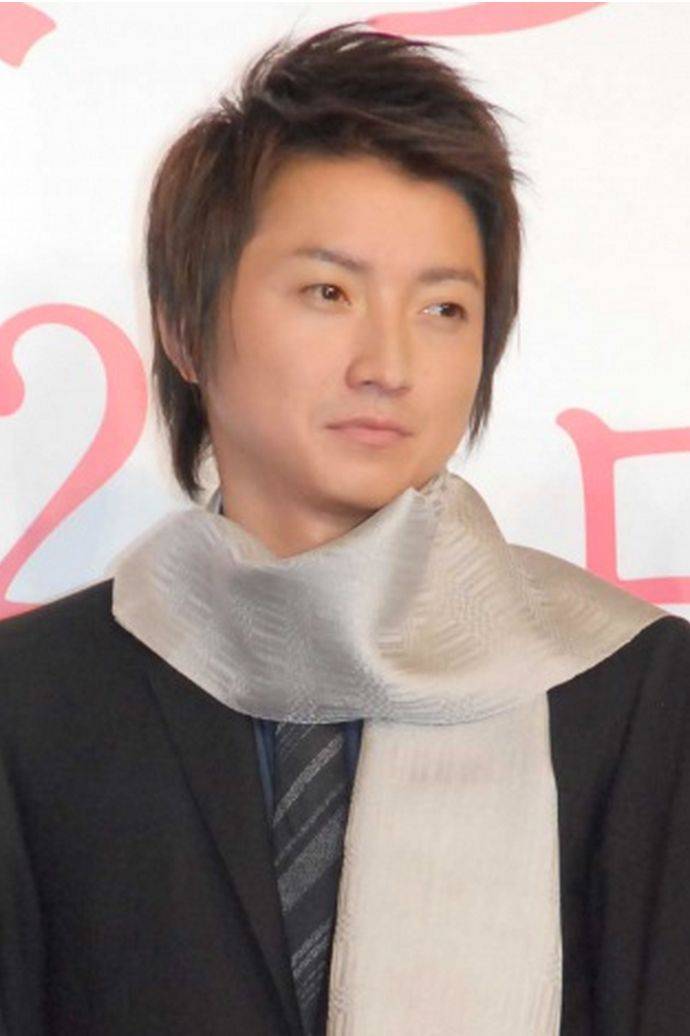 Arashi's Sakurai Sho (32), actor Fujiwara Tatsuya (31) and more attended the stage greeting for the movie "Kamisama no Karute 2" on January 30.

As a fellow actor of about the same age, Fujiwara talked about his image of Sakurai, "Even though he cannot be busier, he goes into recording without even checking his script. Sometimes I have to retake 30, 40 times, and Sakurai doesn't have to be at the scene, but he still stays to watch over." he smiled and added, "He is like a reliable older brother. I respect him."

This is Fujiwara's first time acting as a doctor. He commented, "I had trouble with the medical terms. But Sakurai could say them all smoothly." At this, Sakurai proudly said, "That's right" and drew laughter from the audience. On one hand, Sakurai said of Fujiwara, "He is frank and stoic." He also added that, "It has been awhile since I've been able to act with someone of the same generation and gender, so it was really stimulating for me. I had a lot of fun." 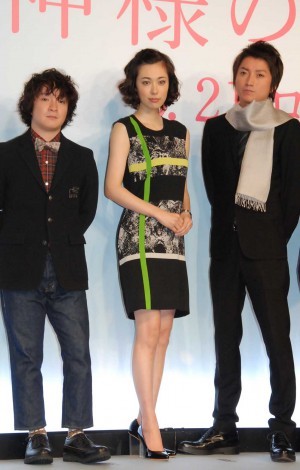 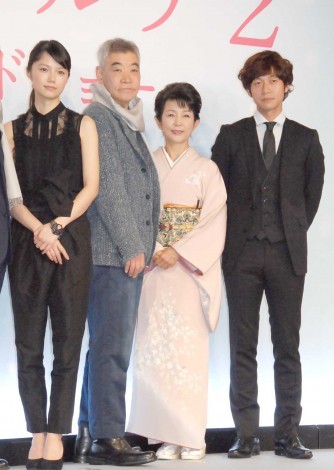