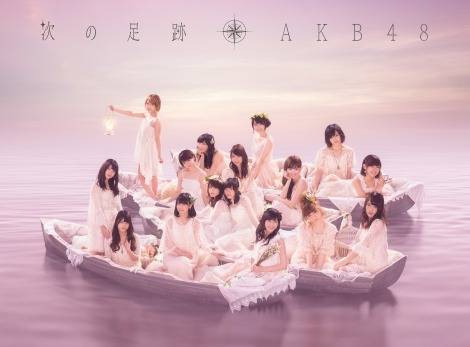 The total sales number of AKB48's 5th album "Tsugi no Ashiato" (went on sale on January 22) reached 1,001,000 copies when including the sales --1,351 copies-- from February 6.
This marked their 2nd consecutive million-selling album.

They achieved it 16 days after the album went on sale, and it is the fastest record for the group's history (for albums), as their previous album "1830m" reached a million copies 33 days later from the release day.

Takahashi Minami made a comment, "We are very happy, and grateful to you fans that we were able to reach a million copies. Thank you very much. All of us members realize how we need to continue trying our best in order for us to respond your support."

"Tsugi no Ashiato" contains the group's 7 previous singles, as well as many new songs. During the first week, it sold 962,000 copies which was the best record for the group.