BABYMETAL reveal short PV for 'Give Me Choco!' 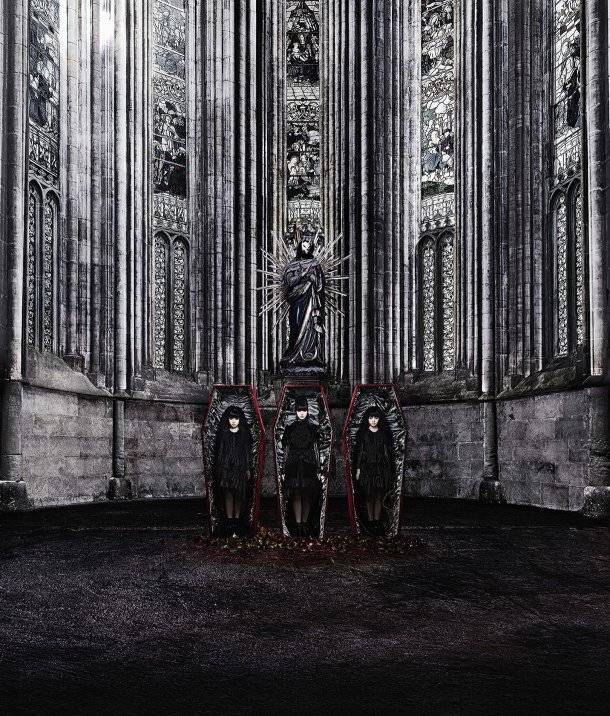 BABYMETAL has revealed the short PV for their new song "Give Me Choco!".

"Give Me Choco!" is one of the tracks off of BABYMETAL's first full album "BABYMETAL" that's slated for release on February 26th. Provided by AA='s TAKESHI UEDA, it's a hard and melodic number that was first performed during their concert at Makuhari Messe Event Hall in December. The short PV features footage from their stage at Makuhari Messe. The full PV will be included in the limited edition DVD.