Check out DAIGO's digest movie for his first solo album 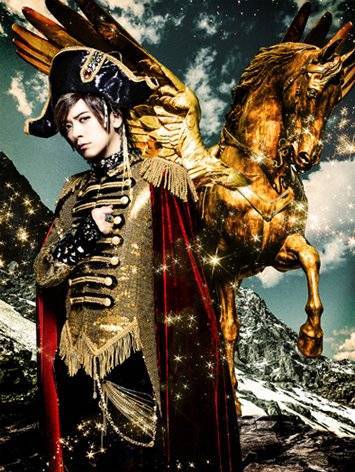 DAIGO has uploaded the digest movie for his first solo album "DAIGOLD" onto YouTube.

The digest features footage from the Osaka International Convention Center concert of 'DAIGO LIVE TOUR 2013: BUTTERFLY' which was held on December 28th. This footage will be included in the special DVD that will come with Complete Production Edition GOLD Edition.

DAIGO will release his first solo album on March 5.

MUSIC STATION's first special broadcast of the year to feature performances by Arashi, Official Hige Dandism and more
8 hours ago   0   169