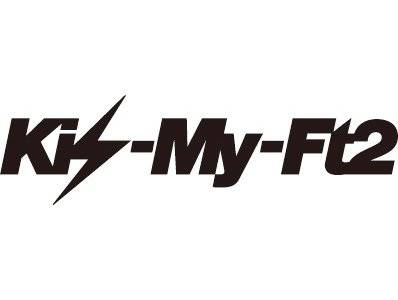 It's been revealed that Kis-My-Ft2 will release a single collection album tentatively titled "HIT! HIT! HIT! ~Kis-My?Selection 2014~" on March 26.

The CD will include all singles from their debut song "Everybody Go" (released August 2011) to their latest "SNOW DOME no Yakusoku / Luv Sick" (November 2013).

The album will be released in 3 different types: Limited Edition (CD+2DVD+Photobook), Regular Edition CD+DVD, and Regular Edition CD-Only. As the bonus track, the regular editions will come with their popular track "Kis-My-Calling". The DVD will contain 14 PVs, as well as a live footage digest.

Furthermore, Kis-My-Ft2 will release their 10th single "Hikari no Signal" on March 5th. This will not be included in their single collection album.