Momoiro Clover Z to release new single in May 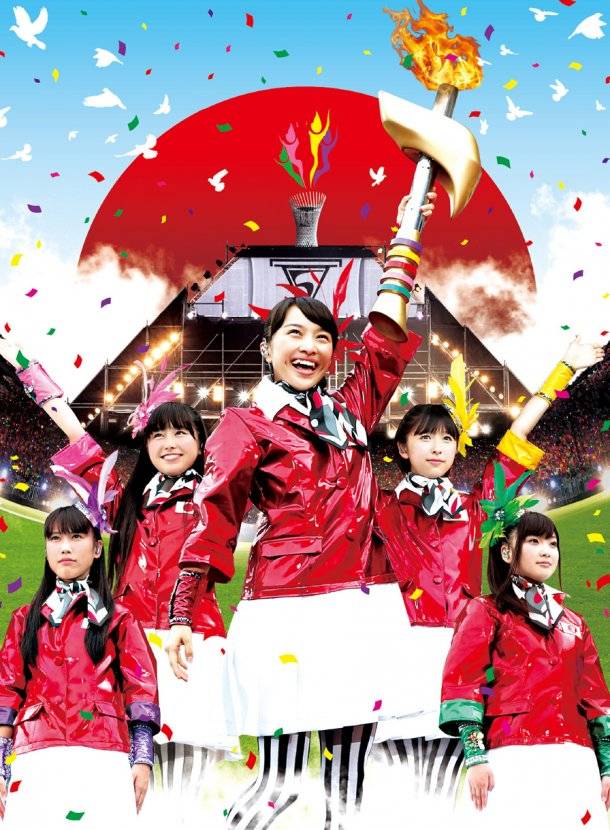 It's been revealed that Momoiro Clover Z will be releasing a new single (currently untitled) on May 7.

The announcement was made on February 11th during the group's Valentine's Day event 'Momoiro Clover Z Momoclo Club xoxo Valentine DE NIGHT Da~Z! 2014' at Yokohama Arena. This will mark the group's first single since releasing "GOUNN" about 6 months ago. As its coupling track, the single will include "Doudou Heiwa Sengen" which was picked up as the theme song for the movie 'Idai Naru, Shurabon'. "Doudou Heiwa Sengen" was written by Chinza DOPENESS, and composed by MICHEL?PUNCH, KEIZOmachine! (HIFANA), and EVISBEATS.