NMB48's Shimada Rena announces her graduation from the group 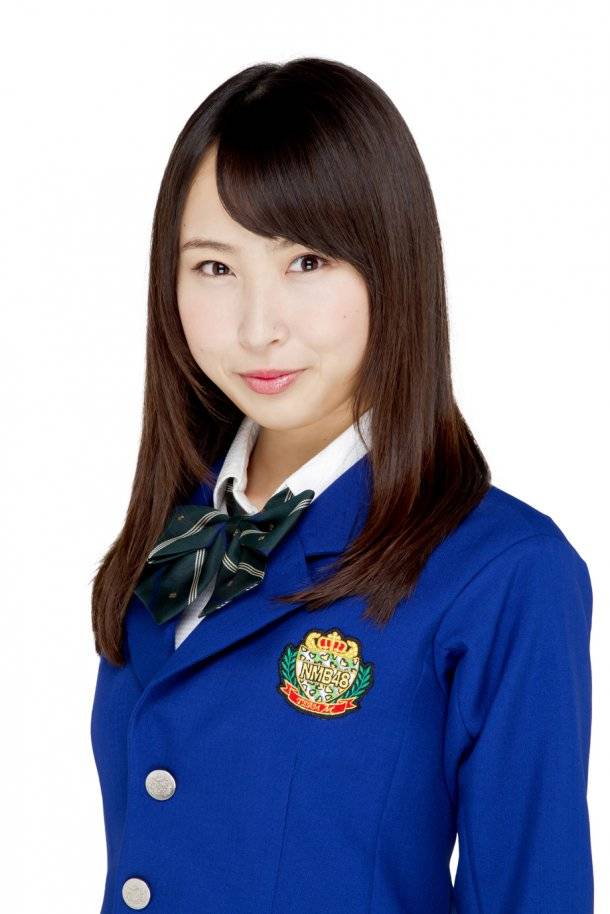 NMB48's Shimada Rena has announced her graduation from the group.

This was announced by Shimada herself on February 27 during NMB48's concert 'Team M Osaka Tour 2014 ~Bench Atatametemashita~' at Sakai Shimin Kaikan in Osaka. Then on the group's official blog, she wrote, "There were times when I would tremble and hesitate, after having discussions with my family and thinking a lot about it, I decided to graduate from NMB48." Regarding the Team M she will leave behind, she said, "Until now, we've climbed over many walls, and the members are really wonderful people. I feel that they will continue to shine no matter where they go."

Shimada will be active as a member of NMB48 until the finale of their tour on March 20 at Orix Theater. Details on her graduation concert and future plans will be revealed later.