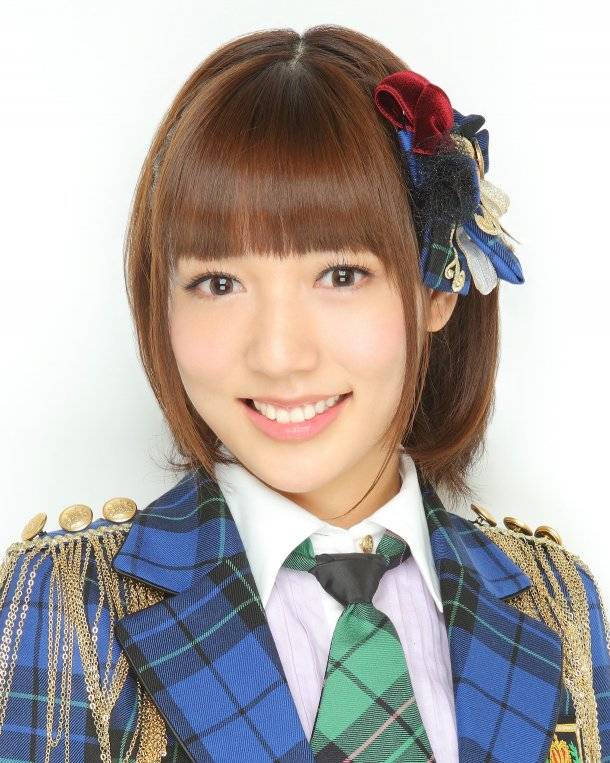 AKB48 Team B's Nonaka Misato has announced her graduation from the group.

This was announced on February 28th during NOTTV's 'AKB48 no Anta, Dare?'. Nonaka was assigned to transfer to Team K at the event 'AKB48 Group Dai Sokaku Matsuri' held on the 24th at Zepp DiverCity TOKYO. However, she announced on the 27th that she would be remaining in Team B.

Regarding her graduation, Nonaka said, "I was thinking about graduating from a little while ago. I had been discussing it with Akimoto sensei and the manager. It's not that I decided on graduating after the team shuffle, but consequently, I have created a stir among my fans due to this sudden announcement. I'm sorry." She continued, "My graduation hasn't been scheduled yet, but until the day of my graduation, I will spend every day with care and fun as much as I can!! Please continue to support me until the end."

Nonaka passed AKB48's 6th generation audition in 2008. She started her activities as a kenkyuusei then was promoted to an official member in 2009.