Oshima Yuko promises fans that their 'bonds are forever' 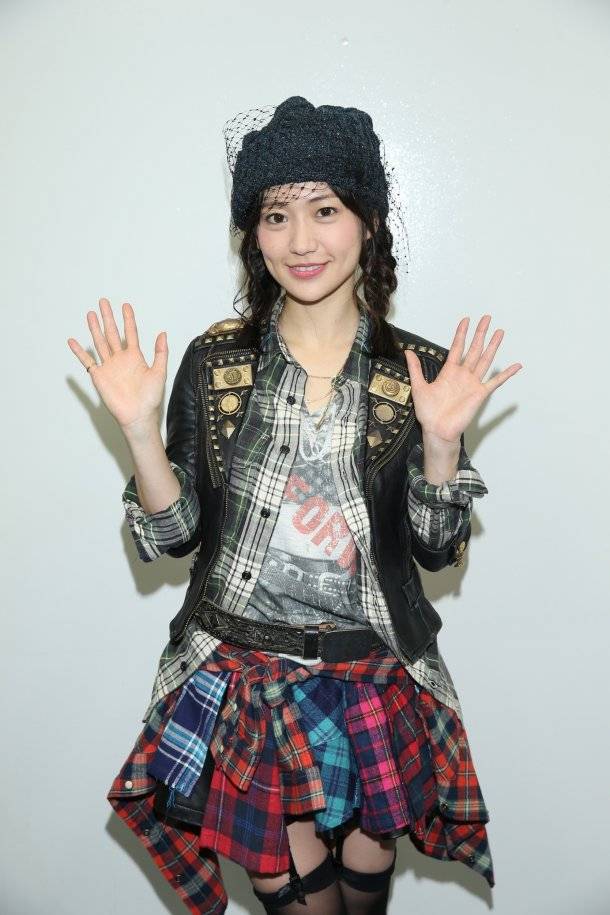 On February 16th, AKB48 held a handshake event at Marine Messe Fukuoka. Oshima Yuko, who will soon be graduating from the group, also participated in the event and sent out a message to her fans.

This marked Oshima's last day to appear at a handshake event in Fukuoka. Before the handshake event, the group held a live concert where they performed 9 songs including Oshima's center songs "Mae Shika Mukanee", "Gingham Check", and "Heavy Rotation".

To the fans, she expressed, "After I graduate, I want to continue being involved with the members and fans, so this isn't the end. Even though our relationship may diminish, our bonds are forever. Please continue to support me. Today, I will shake hands with those feelings." She continued, "Going to various cities like this and being able to communicate with everyone by shaking hands. I've always shook hands believing that our hearts will become connected. Being able to meet everyone at the handshake events was an irreplaceable time for me."

Oshima is scheduled to participate in handshake events and photo events until late-May. Details on her graduation concert hasn't been revealed yet. 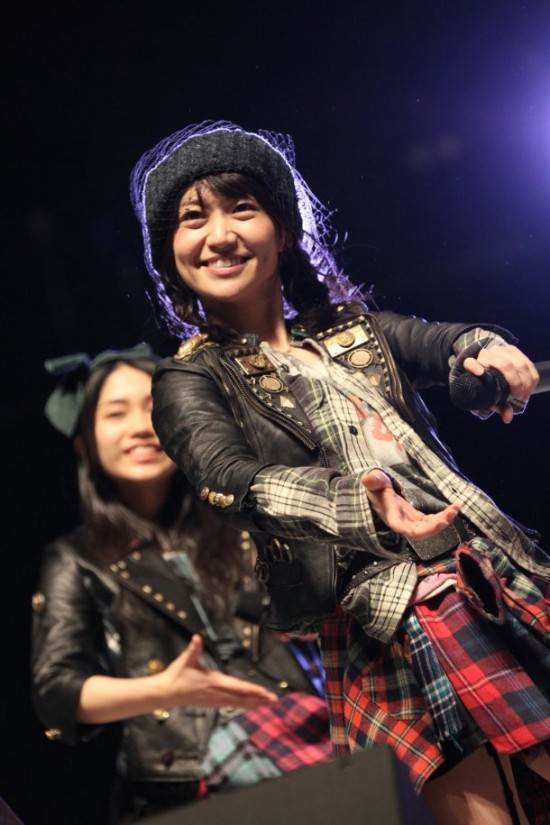 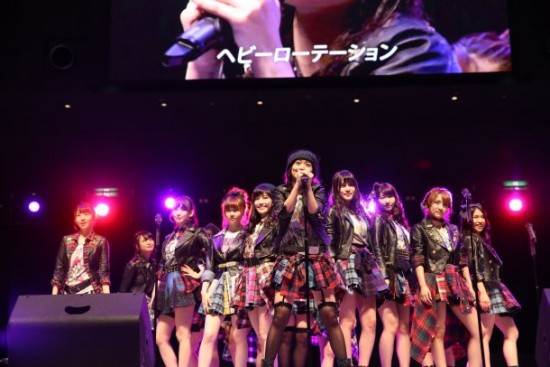 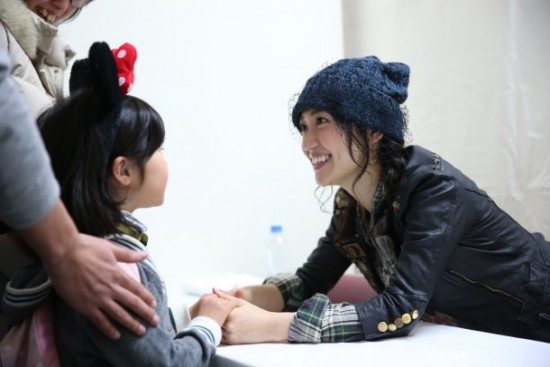