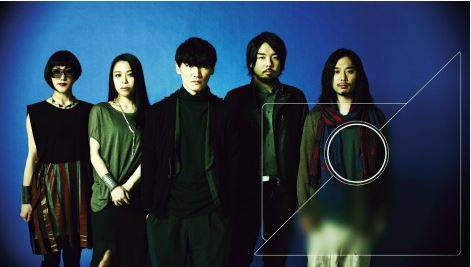 On February 6, Sakanaction announced through their official website that they would be postponing their February 7 and 8 concerts at Tokyo Electron Hall Miyagi in Sendai due to vocalist Yamaguchi Ichiro's influenza.

Yamaguchi gave an apology through his Twitter, "To people who were looking forward to the live and to persons concerned, I'm very very sorry."

The makeup concerts will be held on March 28th and 29th at Tokyo Electron Hall Miyagi in Sendai.