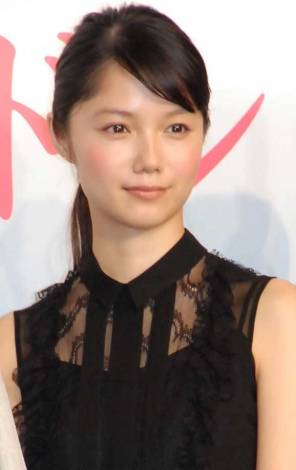 In the sequel, Sakurai plays a doctor who works in a clinic away from the city. This is the sequel to the first movie that was released 2 and a half years ago. On his co-star's changes during this time, Sakurai said, "She doesn't sleep anymore. Last time, she would always fall asleep in the dressing room." Miyazaki laughed and admitted, "I did stop sleeping. I think I grew up a little in that aspect."

She added that the reason she stopped sleeping is because "Now I knit when I wait." to which Sakurai said, "I think it's nice to be around a woman who knits."

The film's main theme is about the balancing work and private life. As such, Sakurai was asked which one is more important to him. He said it was hard to decide and thought for a while before replying that, "After my career advances more, I think it would be cool if I can say that family is the most important thing then. Right now work is my No. 1".

During the photoshoot at the press conference, Sakurai's "wife" Miyazaki put a scarf around him, to which he shyly said, "I am half happy, half embarrassed. I am warmed up by her kindness." 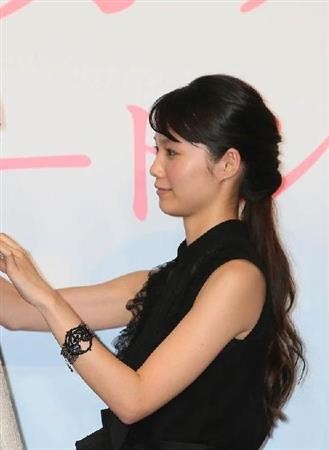