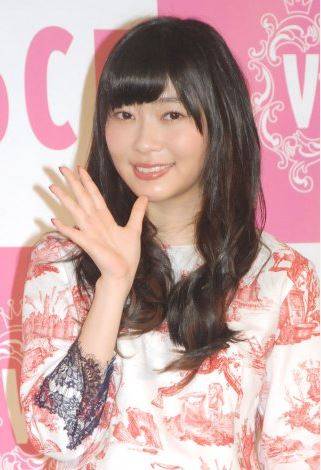 Among those she follows are fellow members Kitahara Rie and Yokoyama Yui, former members Maeda Atsuko and Itano Tomomi, as well as Tanaka Masahiro who recently joined the New York Yankees.
Source & Image: Oricon
Share this article
Facebook
Twitter
0 14,955 Share Be the first to vote