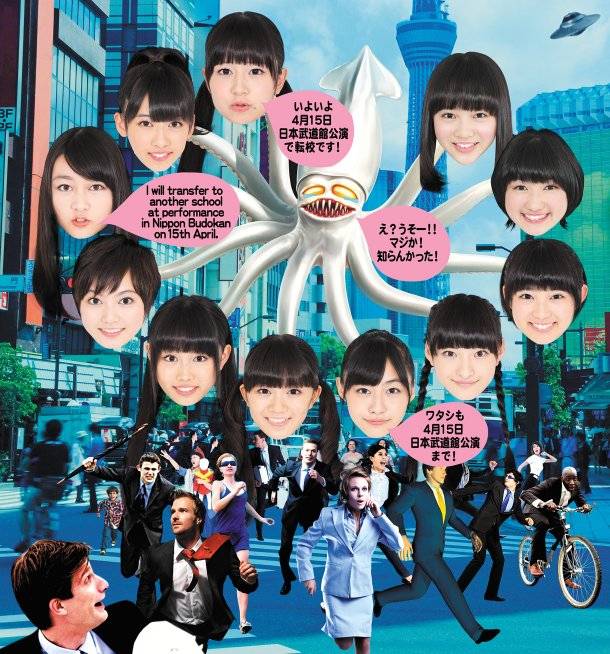 This will mark Ebichu's first single after Mizuki, Ano Natsu, and Suzuki Hirono's withdrawal, and new members Kobayashi Kaho and Nakayama Riko's transfer into the group. The title track will be used as the opening theme for Fuji TV's anime 'Ryuugajou Nanana no Maizoukin' starting in April.