SKE48's Matsumoto Rina to graduate from the group 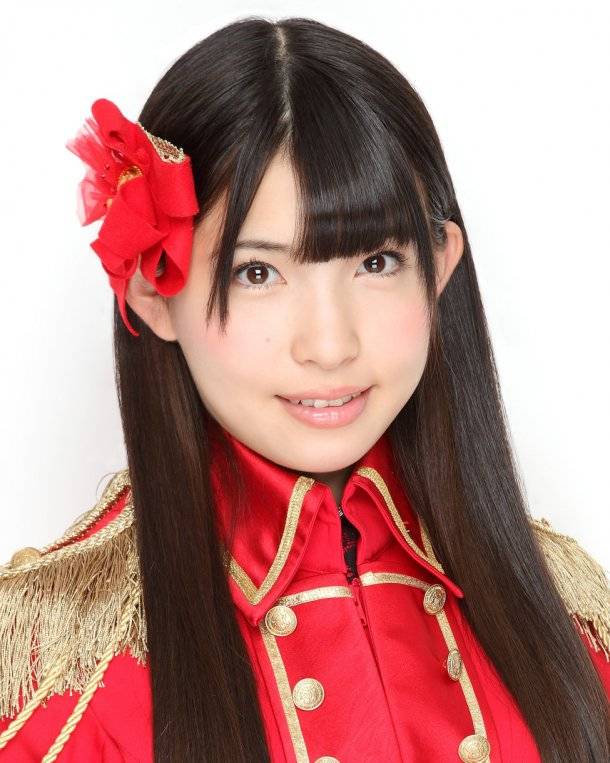 SKE48 Team KII's Matsumoto Rina will be graduating from the group in order to focus on her studies.

This was announced by Matsumoto herself on February 20 during Team KII's stage 'Theater no Megami' at SKE48 Theater in Aichi. She said, "To everyone who has really supported me until now, I was very happy during the 5 years. From now on, I want to work toward my dreams for the future by doing my best with my studies."

Matsumoto is scheduled to part ways with the group in April. Official details on her graduation will be announced at a later date.

Matsumoto joined SKE48 as a 2nd generation member in March of 2009. Since April the year after, she has been an active member of Team KII by performing on stage. She became one of the senbatsu members for the group's 8th single "Kataomoi Finally" released in January of 2012. In last year's 'AKB48 32nd Single General Elections', she came in at number 41.