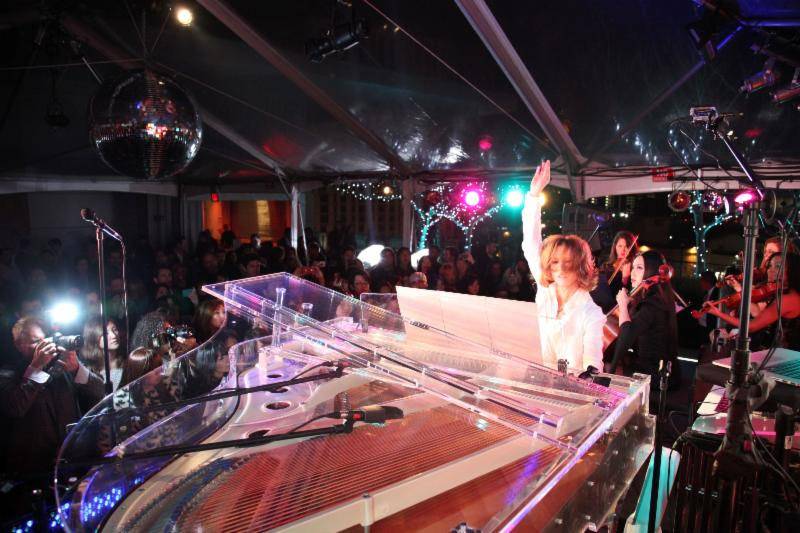 On February 19th, the GRAMMY Museum unveiled their Yoshiki exhibit which puts the influential rock icon's signature crystal piano, flamboyant wardrobes, and other items on display.

The exhibition explores Yoshiki's fascinating career and follows the museum's unique collection on Ringo Starr. Yoshiki is the first Asian artist to be honored with an exhibition by The GRAMMY Museum.

In addition Yoshiki's world tour announcement in support of his acclaimed new album Yoshiki Classical was made.

The first leg of this highly anticipated tour will kick off in the United States and includes performances in:

Can't wait for Yoshiki's world tour to begin, I already got my tickets!!