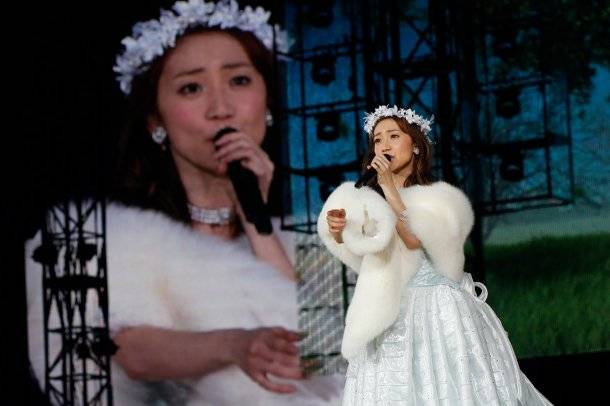 It's been reported that AKB48's concert on March 30th at National Olympic Stadium has been canceled due to stormy weather.

At this time, there are no details on the make-up performance, but will be announced once it has been decided. Goods will continue to be sold in a special area inside National Olympic Stadium until 10:00 pm.

AKB48 held a concert at the same venue the day before, on March 29th. The members challenged themselves to flying acts on stage. Oshima Yuko, who will soon be graduating from the group, appeared in a pure white dress and gave a solo performance. The group also performed their new single "Labrador Retriever", which will be released on May 21st, for the very first time. 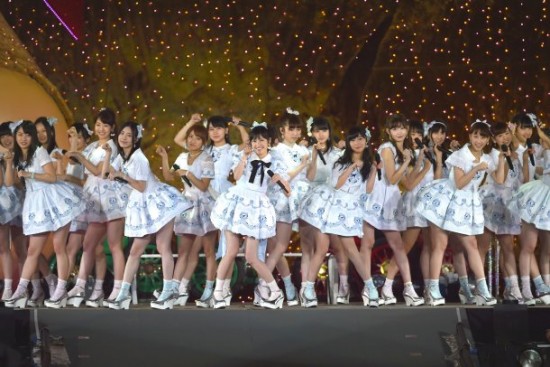