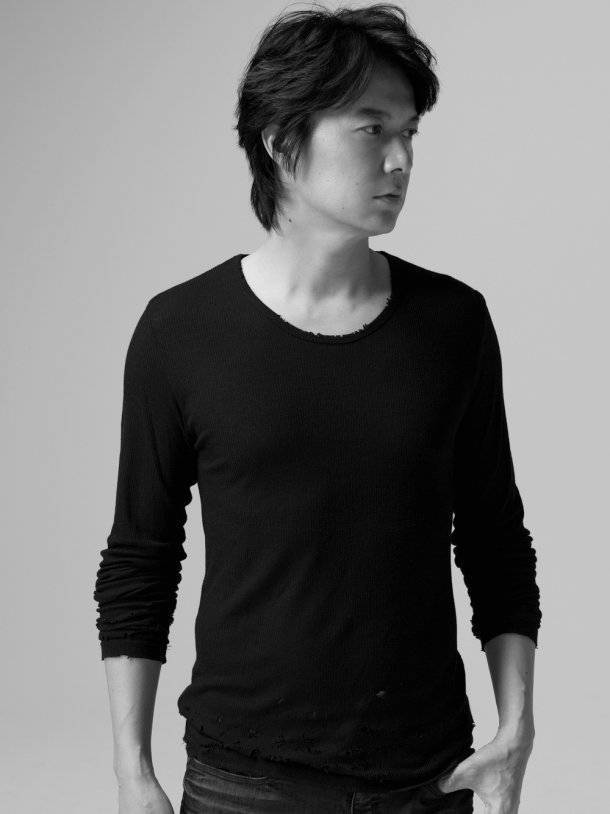 Fukuyama's account name is "@45MASAHARU". He announced the launch of his account on March 15th during his late-night radio program 'Fukuyama Masaharu no All Night Nippon Saturday Special Tamashii no Radio'.

In his first tweet, Fukuyama said, "Fukuyama started his official Twitter. Fukuyama." Since then, he has tweeted several pictures from the radio station. He and his staff will continue to tweet updates on his activities.