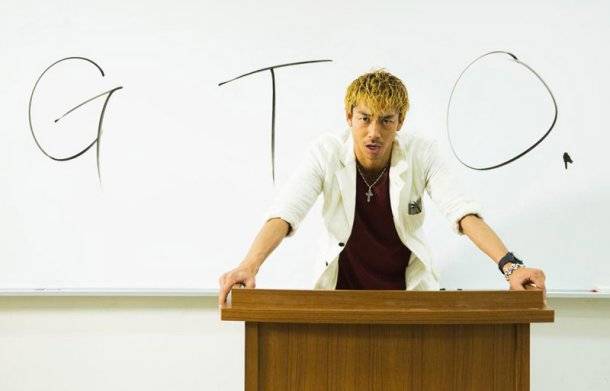 Additionally, Kansai TV/Fuji TV will air a new 'GTO' drama series starting in July. The setting will shift from Kichijoji to Onizuka's hometown Shonan, where he will temporarily teach at his alma mater. 'Onizuka' will be played by AKIRA, 'Danma Ryuji' by Shirota Yu, 'Saejima Toshiyuki' by Yamamoto Yusuke, 'Uchiyamada Hiroshi' by Tayama Ryosei, and 'Sakurai Yoshiko' by Kuroki Hitomi.