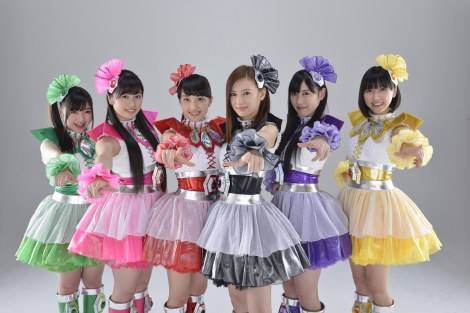 On March 4, it was announced that actress Kitagawa Keiko would co-star with popular idol group Momoiro Clover Z, and they would form a special unit called "Kimoclo" together.


"Kimoclo" is the limited unit for her starring special NTV drama "Akumu-chan Special" which is scheduled to premiere in the spring.

In the drama, "Kimoclo" will perform the drama's theme song "Saraba, Itoshiki Kanashimitachi yo." Reportedly, Kitagawa is currently taking dance lessons and vocal training for the filming.

"Kimoclo" recently held a press conference, and Kitagawa whose image color would be black in the group, appeared in idol-ish costume along with Momoclo members. Kitagawa said with a smile, "I used to wear similar costume in Sailor Moon (live-action series), so it brings me back memories. I feel like I'm back to that time." She also said, "It is a curious thing, but I am not embarrassed."

Though "Kimoclo" is only for the drama, Kitagawa was asked if there would be any possibility for "Kimoclo" to appear in Momoclo's actual live concert. She answered, "They are the idol group that represents Japan, you know." She then continued, "I would consider it if I become the most popular member. If there is a demand, I would do it, though I'm sure there won't be..."

As each Momoclo member has their own catch phrase, Kitagawa revealed she is thinking about her own as well. She said it would be something "silly." 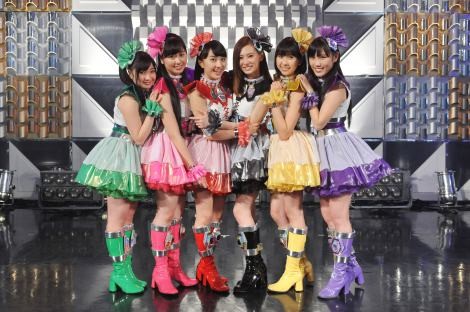 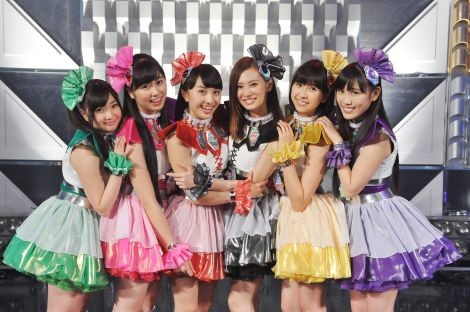 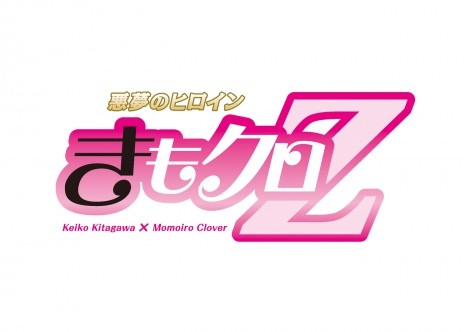 Along with the special drama, "Akumu-chan The Movie" will also be released in May.