NMB48 Kenkyuusei Nakagawa Hiromi to graduate from the group 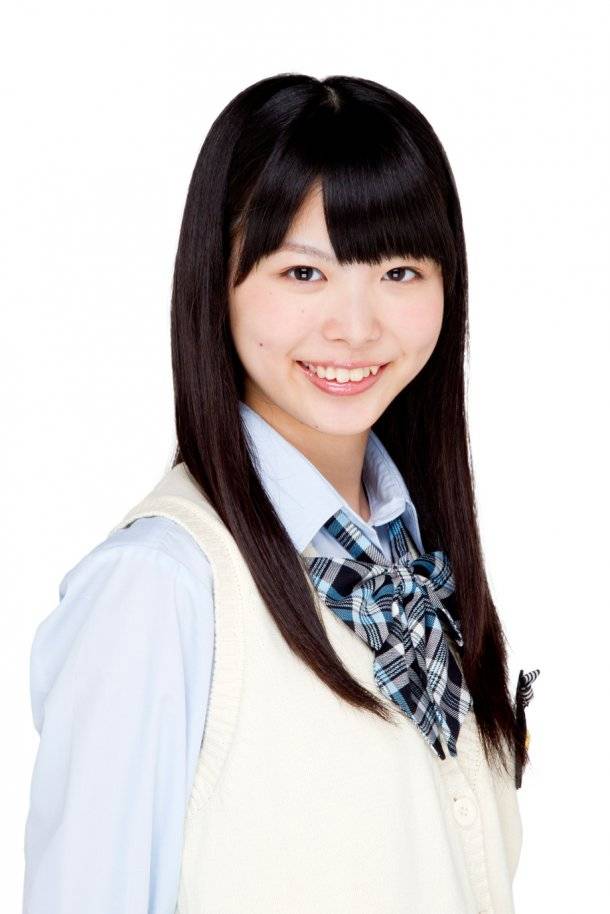 NMB48 Kenkyuusei Nakagawa Hiromi has announced her graduation from the group.

This announcement was made on March 3rd during the Kenkyuusei performance at NMB48 Theater in Osaka. Nakagawa explained, "It's been 2 years and a half since I entered NMB48. As I carried out my activities, I saw the work of people who maintain the stage. I started to find that work attractive and an yearning to study that has budded within me." She continued, "After thinking a lot about what I really want to do, I decided to go to a vocational school starting in April, and graduate from NMB48."

Nakagawa's graduation concert will be held on March 13th at NMB48 Theater. Her last job is a handshake event for their 8th single "Kamonegikkusu" on March 15th at Intex Osaka.

Nakagawa passed NMB48's 2nd generation auditions in 2011. She has been active as a Kenkyuusei in June of that same year.