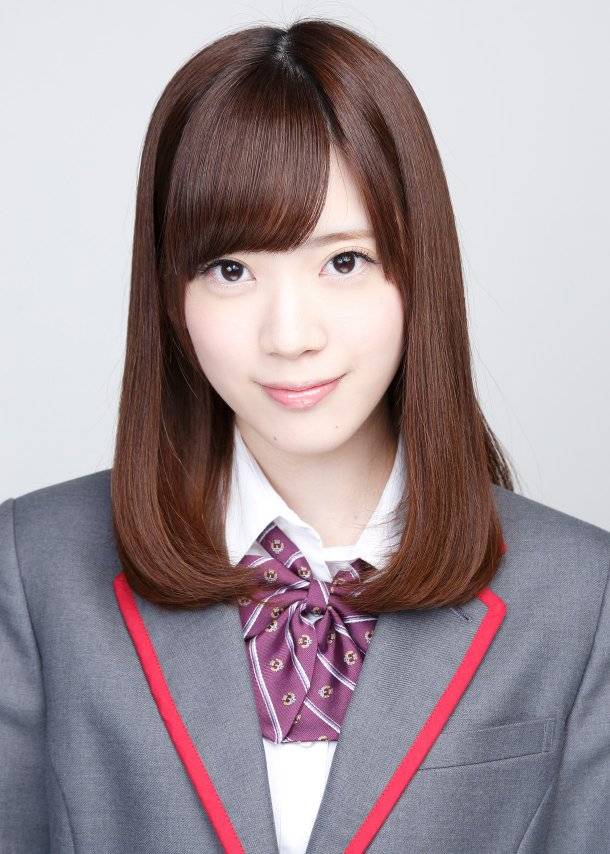 It's been revealed that Nogizaka46 Kenkyuusei Nishikawa Nanami will be parting ways with the group on March 22nd.

This was decided as Nishikawa requested the withdrawal. She will end her activities after Nogizaka46's special event for their 7th single "Barrette" on March 22nd.

Nishikawa, who was a former AKB48 Kenkyuusei, passed Nogizaka46's 2nd generation audition held in early 2013. She made her stage debut during the group's '16nin no Principal' at Akasaka ACT Theater on May 8th.