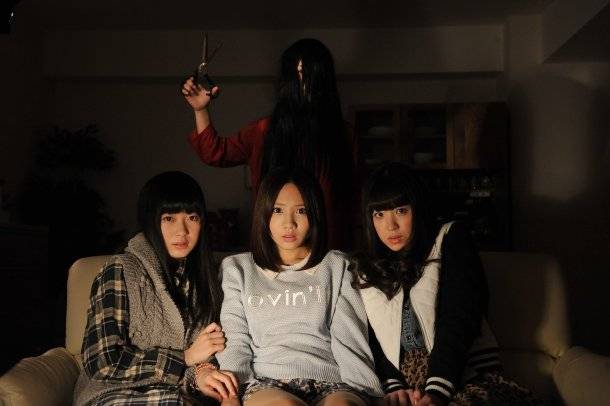 Nogizaka46 members Noujou Ami, Nakada Kana, and Ito Nene will each play a lead role in a horror movie. The three films will be released in theaters for three consecutive months starting in April.

Noujou will star in 'Shi no Jikkyou Chuukei' and Nakada in 'Death Blog', both directed by Jindou Masaaki. Meanwhile, Ito will play the heroine in 'Sugisawamura Densetsu' directed by Torii Yasutake.

More details on the three films will be revealed at a later date.