Oshima Yuko to release stamps in commemoration of her graduation 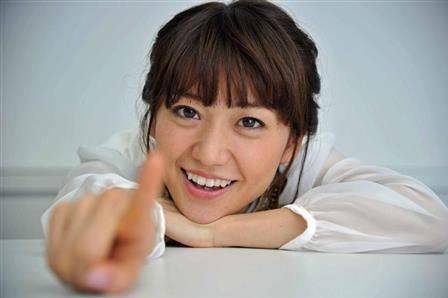 Since her theater debut in April of 2006, Oshima has been an active member of AKB48 for about 8 years. For the stamps, she has handpicked one picture to represent each year. Including pictures from her graduation ceremony, which will be held on March 29 and 30th at National Olympic Stadium, there will be a total of 10 52-yen sheets bundled in a specially made folder. The package will also include graduation messages to Oshima from the members as well as 10 post cards.

One set will cost 4,980 yen (approximately $48.45 USD). Pre-orders will start on March 29. For more details, you can check out this website: https://shopping.akb48-group.com/oshimayuko