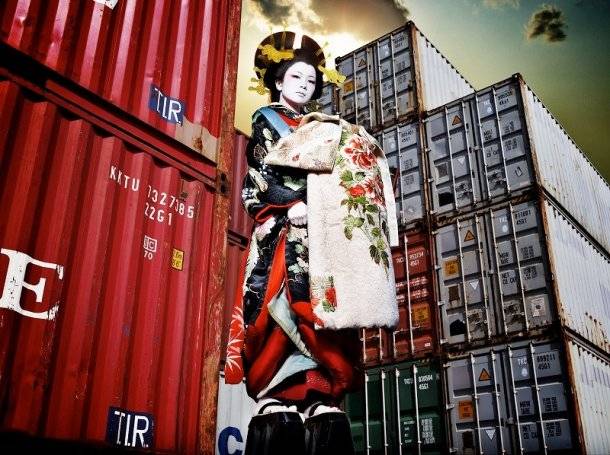 Sheena Ringo will be releasing her first self-cover album titled "Gyakuyunyu ~Kouwankyoku~" on May 27th. To commemorate the release of this album, she will be holding lives called 'Chotto Shita Rekohatsu 2014' in Yokohama and Osaka.

The album release lives will be held on May 26th and 27th at Osanbashi Hall in Yokohama, and on June 5th and 6th at Sankei Hall Breeze in Osaka. Those who make a reservation purchase of the album will be able to enter a lottery to win tickets. 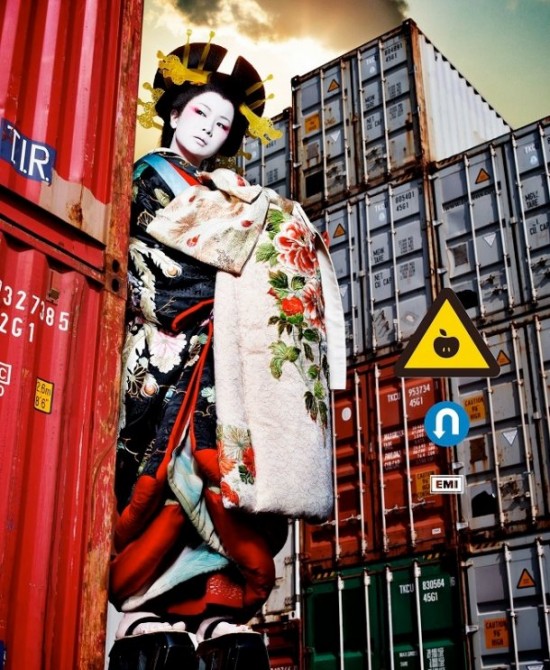 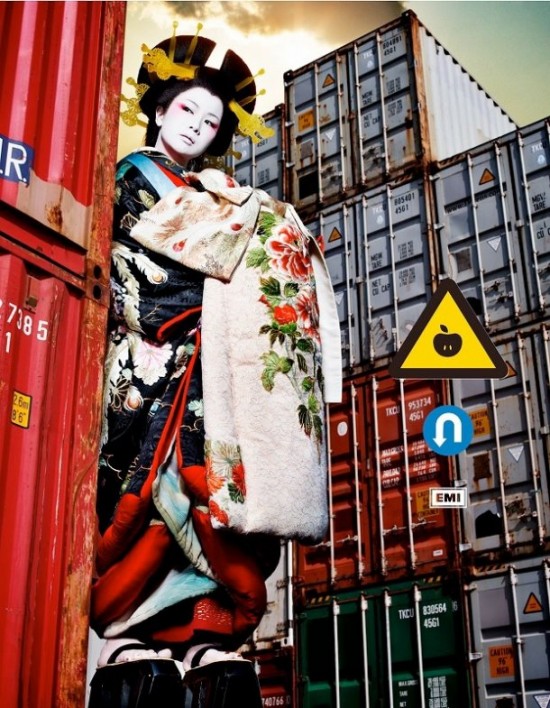