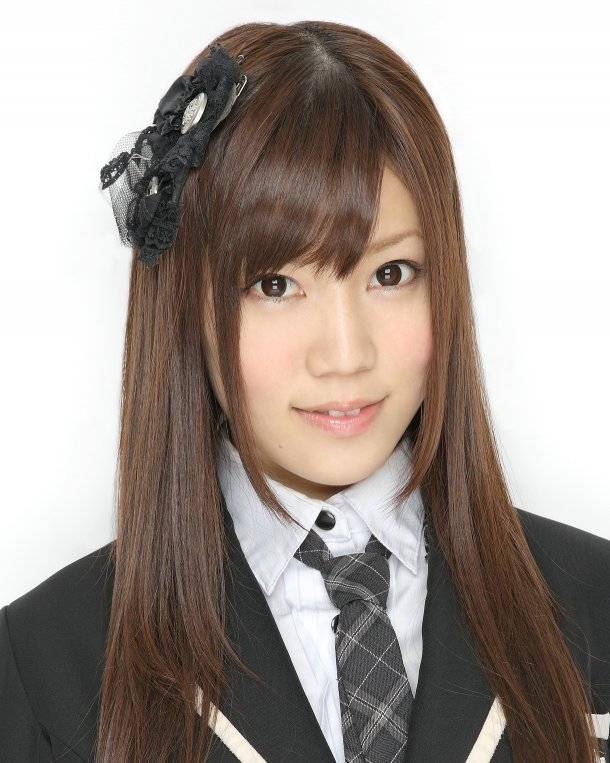 It's been announced that SKE48 Team S member Deguchi Aki will be graduating from the group in April.

This announcement was made on March 13th during Team S' stage performance 'RESET' at SKE48 Theater. Deguchi's 26th birthday party was held during this show, but her sudden announcement surprised the fans. She explained, "It's a positive graduation. As a 1st generation member, I've learned a lot through my 6 years of activities. So I'm really sad about graduating, but from now on, I want to study music to pursue my dream of becoming a singer." More details on her graduation will be revealed at a later date.

Deguchi became AKB48's 1st generation kenkyuusei (4th generation) in 2007, but graduated later that same year. The following year in July of 2008, she passed the opening audition for SKE48. Since then, she has been active as a member of Team S.