SKE48's Kito Momona to graduate from the group 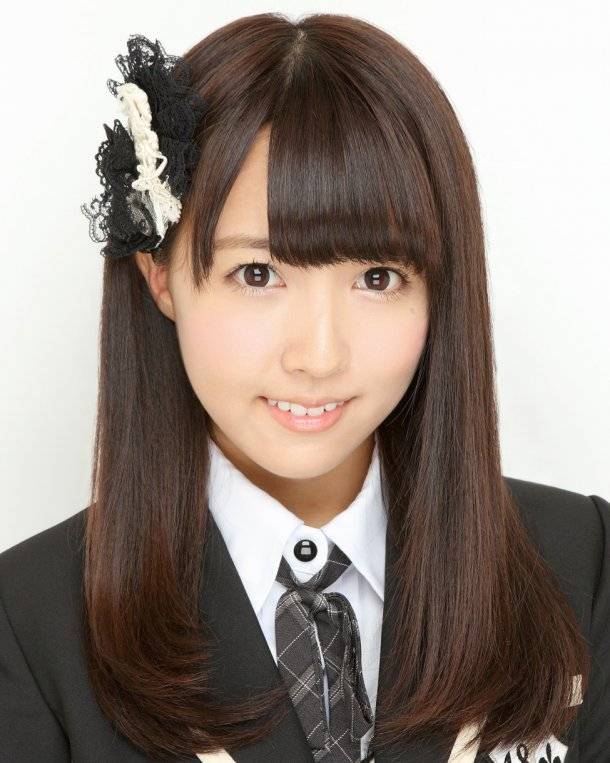 It's been revealed that SKE48 member Kito Momona will be graduating from the group in April.

Kito made this announcement on March 16th during a concert at SKE48 Theater. On the group's official website, she posted a comment explaining, "I'm sad that I will be parting ways with everyone [fans] and the members, but I made the resolve to do what I want to do and decided to graduate."