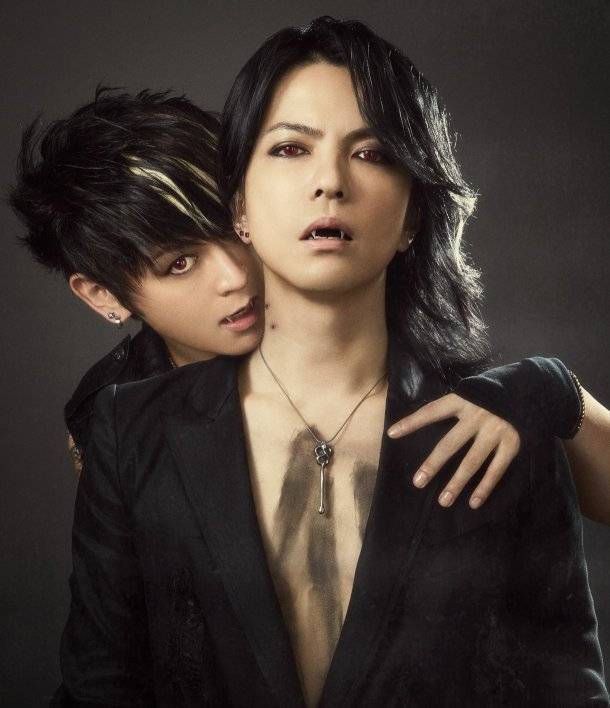 It's been announced that VAMPS will be making an appearance at the outdoors festival 'Download Festival 2014' in England which will be held from June 13th to the 15th.

This year's 'Download Festival' will headline Aerosmith, Avenged Sevenfold, and Linkin Park, as well as Japan's Crossfaith and coldrain. VAMPS will be performing on the 'THE PEPSI MAX STAGE' on the 14th.

The band is also getting ready to perform their 2nd London concert on March 28th. They held their first in October of last year, making their upcoming festival performance their 3rd England show in one year.