A.B.C-Z land their first lead role in a late-night drama 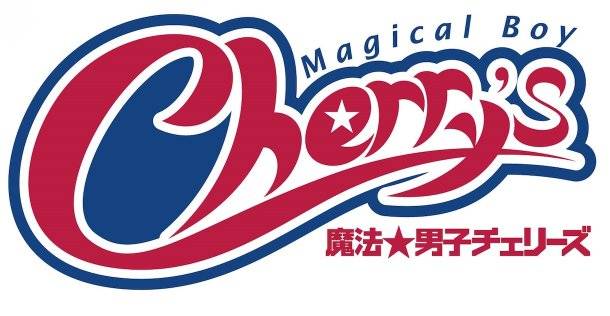 It's been revealed that A.B.C-Z will be playing the lead the role in TV Tokyo's upcoming late-night drama 'Mahou?Danshi Cherry's' which will premiere on June 21st.

This will be A.B.C-Z's first lead role in a drama. In the upcoming drama, they will play an action hero group who uses magic to protect the world. Each member is said to have a different magical power, and through teamwork, they will get rid of slashers, thieves, and arsonists.

Shimizu Fumika plays the heroine of the drama . She will play the childhood friend of Hashimoto Ryosuke's character.