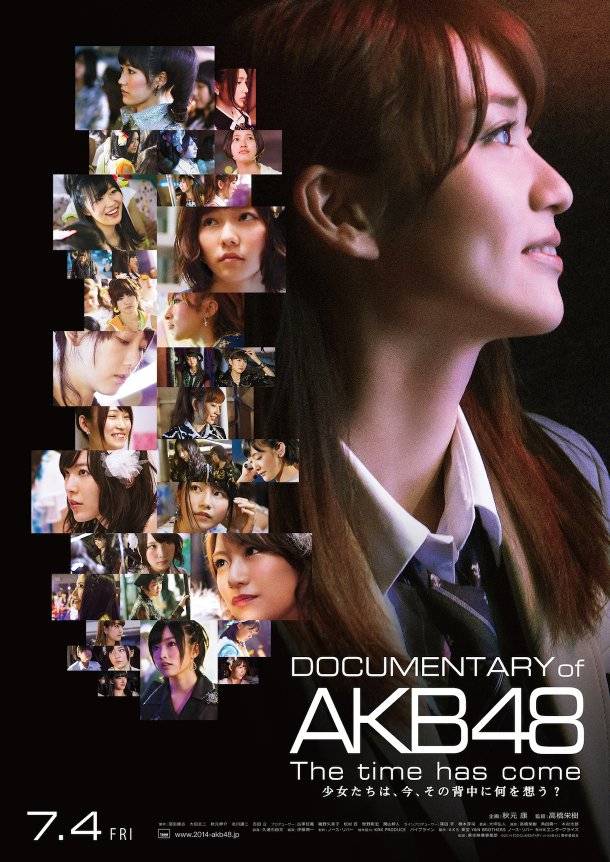 Earlier, it was reported that AKB48's 4th documentary film 'DOCUMENTARY of AKB48 The time has come Shoujotachi wa, Ima, Sono Senaka ni Nani Omou?' would hit theaters on July 4th. Now, a teaser has been released.

The documentary, which will be directed by Takahashi Eiki, will follow AKB48's activities from 2013 to June 2014. It will highlight the group's big team shuffle, Oshima Yuko's graduation, and the 'AKB48 37th Single Senbatsu General Election'.

In the teaser, you can see a digest of live performances, members interviews, and behind-the-scene footage.

JO1's will provide the opening of the anime ă€ŽGunjou no Fanfareă€Ź, and main vocalists Yonashiro Sho & Kono ď»żJunkiď»ż collaborate with Hiroyuki Sawano [nZk] for the ending
8 hours ago   0   45