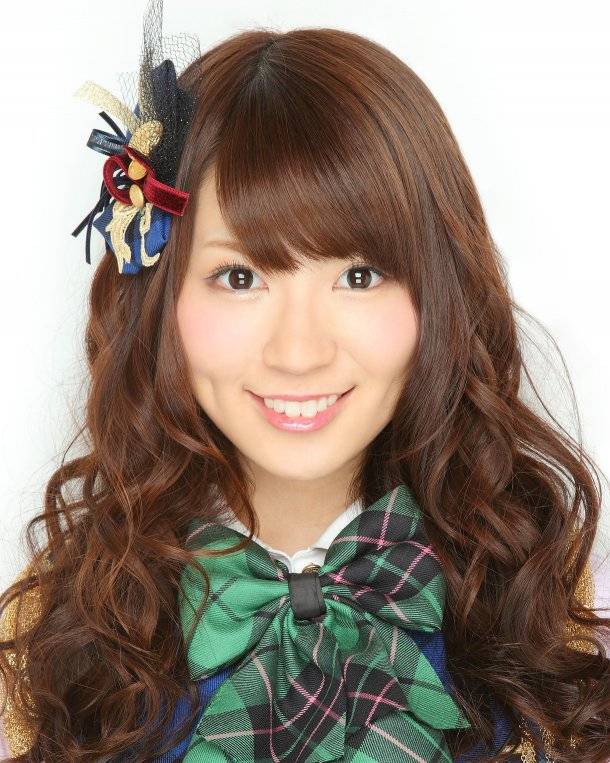 It's been announced that AKB48's Kikuchi Ayaka will be graduating from the group on April 21st.

This was announced on April 13th during Team A's performance. She explained, "I want to move forward not as an idol, but by finding things that I want to do such as fashion and modeling. I made this decision after carefully thinking about it."

Kikuchi made her stage debut as a member of Team B in 2007, and has been a part of Team A since November of 2012. During the big team shuffle in February, it was announced that she would be transferring to NMB48's Team N, but remained in Team A after objecting to the transfer.