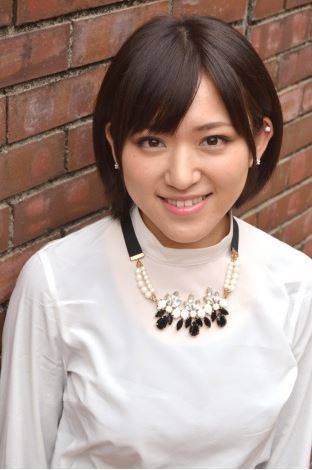 On April 22, AKB48's Uchida Mayumi announced through her Google+ account that she would be opening a yakiniku restaurant.

The restaurant will be named 'Yakiniku IWA', and it will have its grand opening in Shinjuku on the 29th. Uchida commented, "I've been thinking about owning my own restaurant from way back. As a matter of fact, I've been getting ready for it since last year." She added, "From now on, I will do my best to manage both my activities as AKB48 and as a restaurant owner. Everyone, please continue to support me."

Uchida passed the 'AKB48 Second Knekyuusei (5th Generation) Audition' back in 2007 and was promoted to an official member in March of 2010. Her parents manage a yakiniku restaurant in Hachiouji.