Check out the PV for Mizuki Nana's new song 'Appasionato' 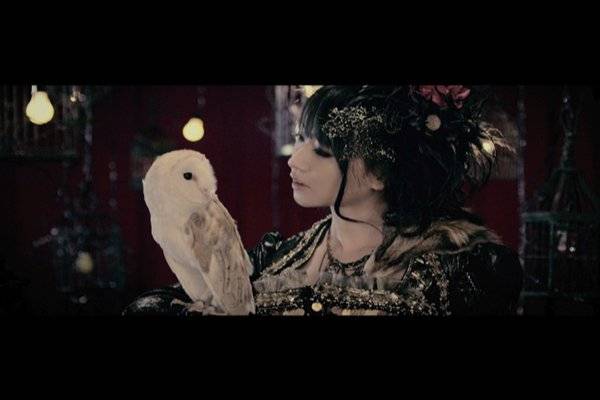 The PV for Mizuki Nana's new song "Appasionato" has been revealed through her official YouTube channel.

"Appasionato" is one of the tracks off of Mizuki's upcoming album "SUPERNAL LIBERTY" that's scheduled to be released on April 16th. It's an uptempo tune that Mizuki wrote and composed with the theme "liberation".

The PV is directed by Imai "LuCY" Junya, and it features Mizuki wearing a black dress with a white owl perched on her arm.