Happiness & E-girls member Sugieda Mayu to withdraw from both groups 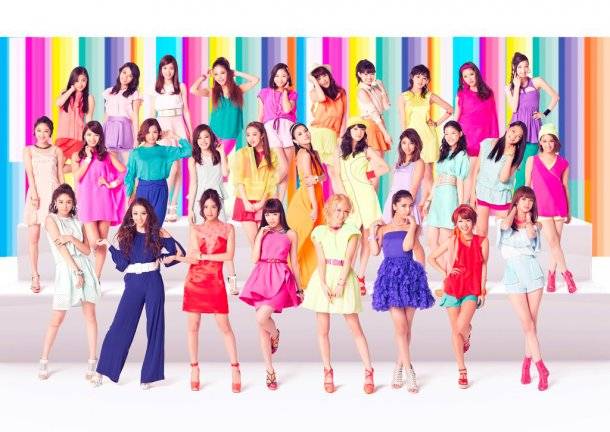 It's been announced that Happiness and E-girls member Sugieda Mayu will be withdrawing from both groups.

Sugieda joined Happiness after passing the vocalist audition in December of 2009. Since December of 2011, she has also been a member of E-girls. In order to undergo medical treatment, Sugieda went on hiatus for about a year in August of 2012. After making her comeback, she has been thinking about her own future, which lead to this decision of withdrawing from the groups.

From now on, Sugieda plans to perform as a soloist. She commented, "Not only singing and dancing, but I want to challenge myself to new possibilities and grow." She also called out to her fans, "This is not goodbye. I will do my best that this will become a new start, and will lead to the future."