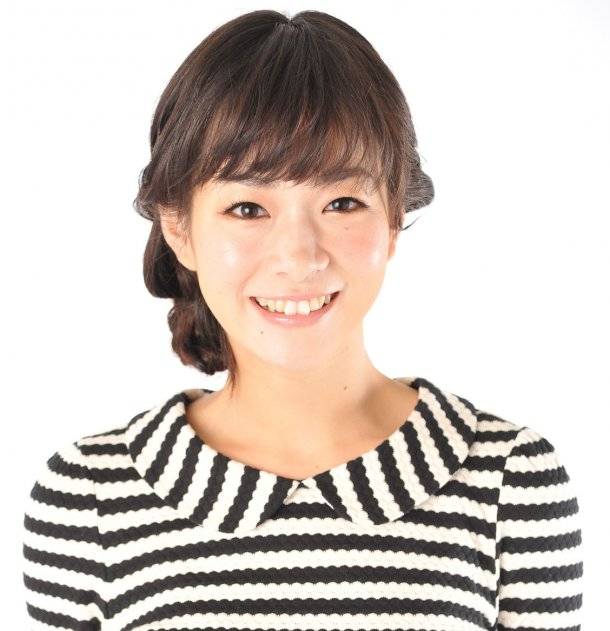 It's been announced that Idoling!!! member Sakai Hitomi will temporarily halt her activities due to medical treatment.

This was revealed through Sakai's official blog. The staff wrote, "Due to her poor health, and as a result of examination at the hospital, she will take a rest for awhile." In addition, it was announced that she will be absent from 'Chikacchi to Mitsuko no Heya vol.3 ~Chikacchi Tanjousai~' on May 3 and 'Idol Renaissance Kouhosei ~Renaissance Hajimemasu~' on May 4.

Sakai is currently hospitalized, "I thought about the scheduled events, but after discussion with my doctor and manager, I didn't know if I would be completely better by the event, so I will be prioritizing treatment at this time."

Sakai's condition and upcoming schedule will be announced through her Twitter, blog, as well as Idoling!!!'s official website.