Katayama Haruka to graduate from AKB48 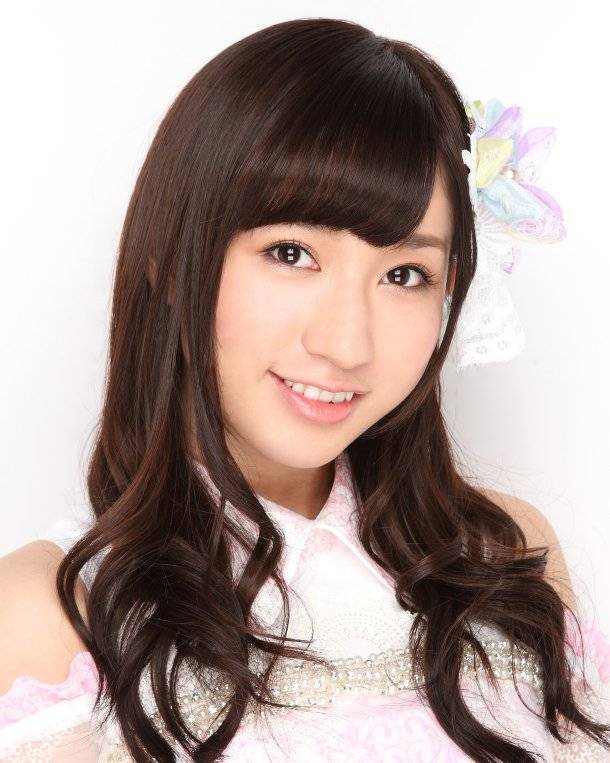 AKB48 Team B member Katayama Haruka has announced her graduation from the group.

This announcement was made on April 14th during Team B's performance at AKB48 Theater. After the show, Katayama wrote on her blog, "During my 7 years in AKB48, I learned a lot of things and found my dream of becoming a musical actress. I really want to star in musicals!! I decided to graduate because I had strong feelings to become a full-fledged actress."

The last handshake event that Katayama will participate in will be on September 23rd for the theater edition of "Mae Shika Mukanee". Her graduation ceremony will be held after this handshake event.

Katayama made her stage debut in April of 2007 as a member of Team B. In last year's 'General Elections', she ranked in at 34th and was chosen as one of the 'Next Girls'. In February, it was announced that she would be transferring to Team A.