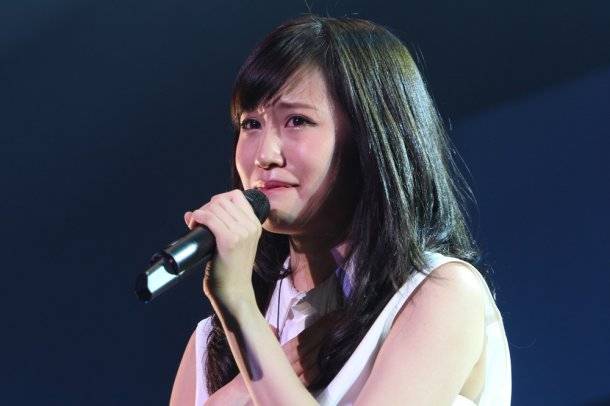 The live was held to commemorate the release of her latest single "Seventh Chord" (released March 5th). Maeda took the stage with her songs "Hitorijime" and "Time Machine Nante Iranai". After singing the two songs, she greeted the fans saying, "I hope you enjoy your time today." While she had stated, "It's been awhile since I've held a live, so I have to sing properly," Maeda was moved to tears during "Migikata", unable to hide her happiness of being able to meet her fans again.

During the MC, Maeda revealed, "When you work hard by yourself, you can't see everyone's faces. That's why I'm happy at times like these. I try to hide my weakness, so I don't say such things, but today, I will take advantage of it." She also held a Q&A corner, where she was asked, "What are we to Acchan?" She responded, "I can do my best because of everyone."

Maeda performed a total of 18 songs from her solo debut song "Flower" to her latest "Seventh Chord". This live will broadcast on BS SKY PerfecTV! on May 18th.