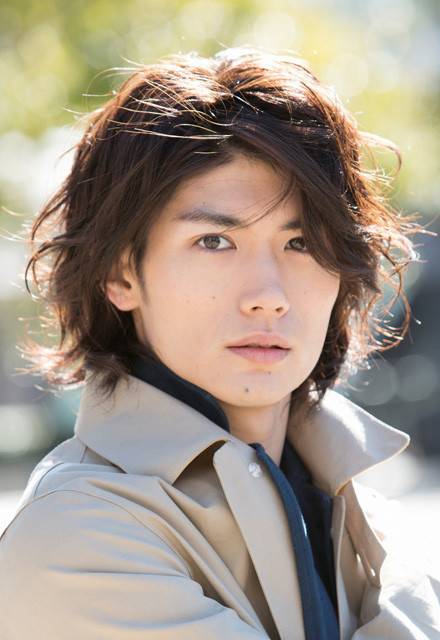 It was revealed that popular actor Miura Haruma will star in upcoming film "Shingeki no Kyojin ( "Attack on Titan")".
It's a live-action film adaptation of Isayama Hajime's popular manga of the same name, and it will be directed by Higuchi Shinji.

"Shingeki no Kyojin" is currently being serialized on Bessatsu Shonen Magazine. It sets in a world dominated by gigantic humanoid monsters where mankind live inside the huge protective walls. It depicts the fierce fight between them.

At this moment, no details have been revealed including Miura's role or who his co-stars will be. Even its story has not been revealed, but it is said that they plan on filming it in Hashima island (aka "Gunkanjima"), the abandoned island in Nagasaki.

Under the supervision of the original author Isayama, the film adaptation will add some new elements while having the story and characters from original manga as its base. The scenario will be co-written by a scenario writer Watanabe Yusuke ("GANTZ") and a film critic Machiyama Tomohiro. Also, the top staff in Japanese film industry are getting together for the film.

The filming will begin in early summer, and it will be released sometime in 2015.