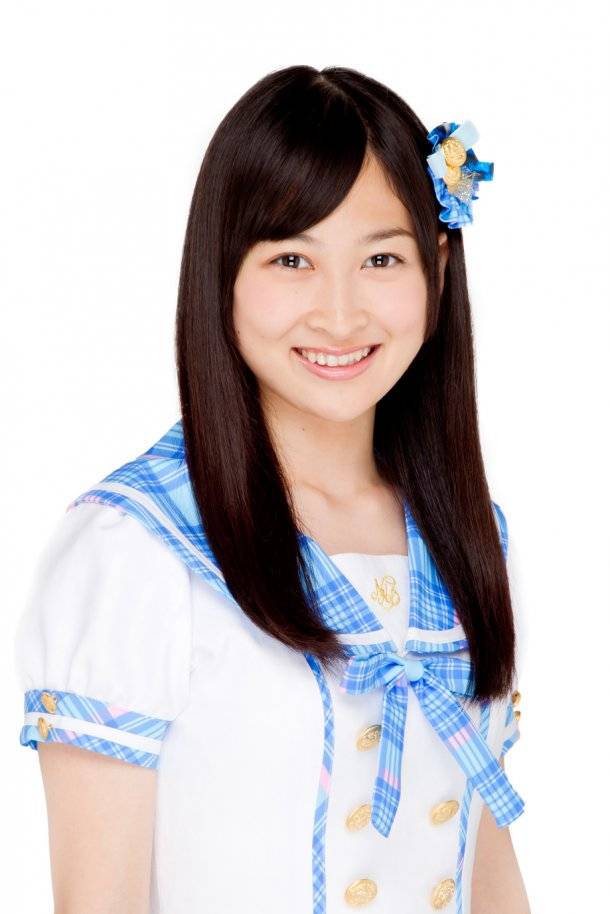 It's been announced that NMB48 Team BII's Akazawa Hono has graduated from the group as of April 16.

Akazawa explained, "Since a few months ago, I've been carrying out my activities with uneasiness in my health," continuing with, "The manager and staff suggested options such as taking a break or do my best while watching my condition. However, I didn't have the confidence to enrich every day while carrying this uneasiness of not knowing when I would be able to return."

She called out to her fans, "You may not be convinced with my selfish decision... but I will walk down a new path starting tomorrow. Thank you for cheering me on these past 2 years. Thank you for supporting me."

Akazawa started her activities as NMB48's 3rd generation kenkyuusei in 2012. In October of the same year, she was assigned to Team BII and became an official member. Her transfer to Team M was announced during the recent big team shuffle.