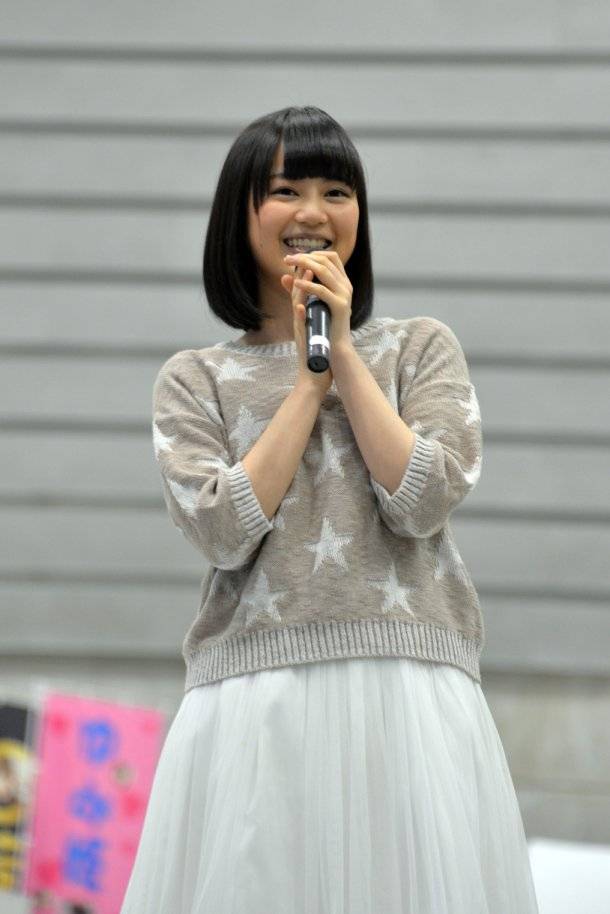 Nogizaka46's Ikuta Erika has announced that she will not be participating in the group's new single, as well as activities accompanying the new release.

This announcement was made by Ikuta herself on April 20th during a handshake event for Nogizaka46's 8th single "Kizuitara Kataomoi" at Pacifico Yokohama. She explained, "Until now, I have managed both Nogizaka46 and my high school life, but there are a lot of things I'm missing out on. If I go on like this, I feel that I won't be able to move forward. This summer, I will put in all my efforts to concentrate and prepare for the next stage of education." She continued, "I will continue my regular activities for the next two months, and I will return right after I'm done, so please support me!"

Ikuta will participate in Nogizaka46's 3rd stage '16-nin no Principal: trois' from May 30th to June 15th at Akasaka ACT Theater. She will halt her activities once this stage ends. The exact date of Ikuta's return, as well as the release date for Nogizaka46's 9th single have not been revealed at this time.