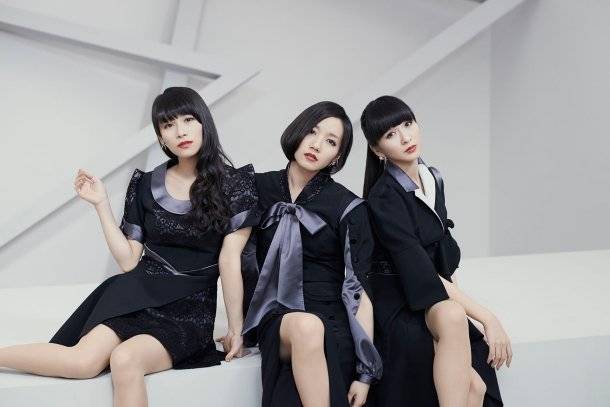 Perfume has announced that they will hold an arena tour called 'Perfume 5th Tour 2014: Gurun Gurun' starting in August. They will also release a new single (currently untitled) this summer.

This was announced on April 29th via Ustream after appearing in the live event 'FM802 25th ANNIVERSARY 802GO! SPECIAL LIVE -REQUESTAGE 12-' in Osaka. This will be their first arena tour since 2012's 'Kirin Chuuhai Hyouketsu Presents Perfume 3rd Tour: JPN'.

The upcoming arena tour will kick off on August 1 and 2 at Hiroshima Green Arena for a total of 14 shows in 7 locations. The finale will be a 4-day live at Yoyogi National Gymnasium. You can check out the tour schedule below.

As for their new single, no details have been revealed at this time.